More and more celebrities are wearing our watches – hereunder you can se some of the people wearing Lewis Mumford Watches.

Sarah Grünewald is a Danish Actor, TV host and model. She is the TV host for the Danish version of “Dancing with the stars”.
Sarah is one os the most fashionable personalities in Denmark. 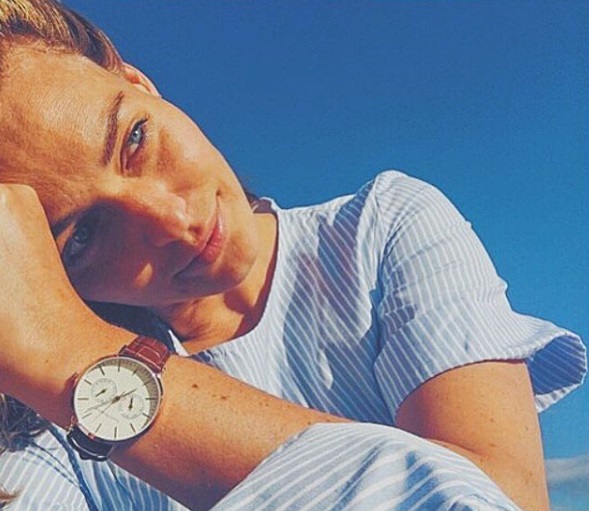 Benjamin is one of the biggest social media stars in Denmark with almost 1 million followers on Instagram. Further he has won the Nickelodeon Kids Choice Awards the past 2 years for his music. 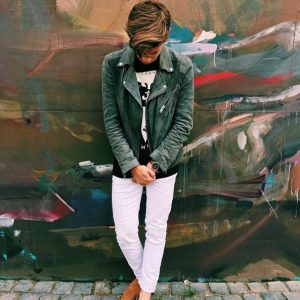 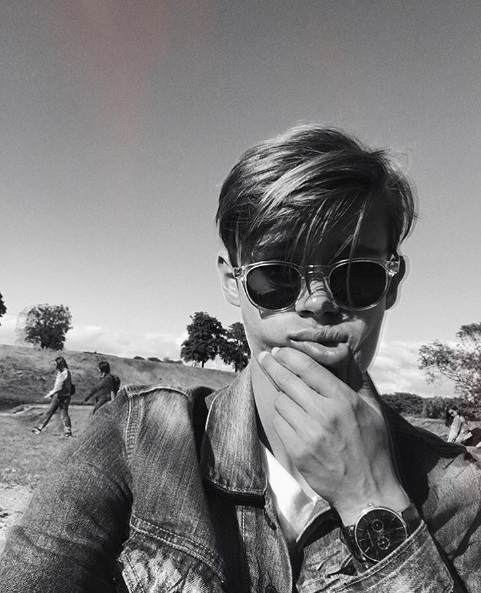 The Great Brazilian Footballer Guilherme which is playing for the world famous football club Valencia FC – wearing his Lewis Mumford Watch standing together with his wonderful family. 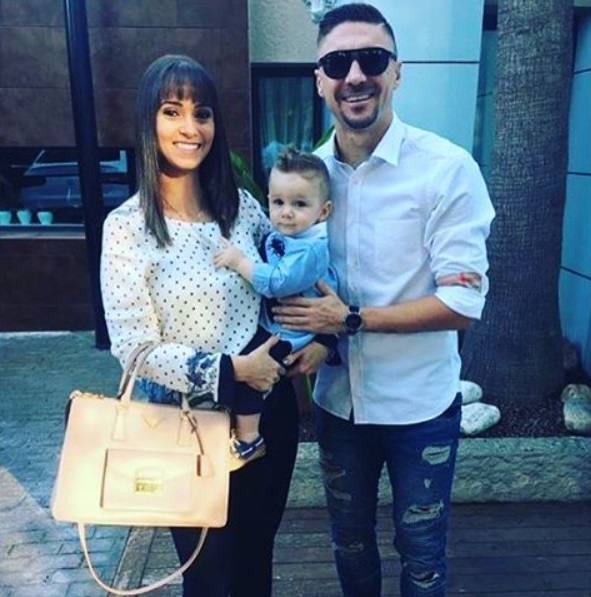 The beautiful model Jolina Fust from Germany which landed number 2 in Germany’s Next Top Model and have worked with some of the biggest brands in the world ever since, wearing her Lewis Mumford Watch. 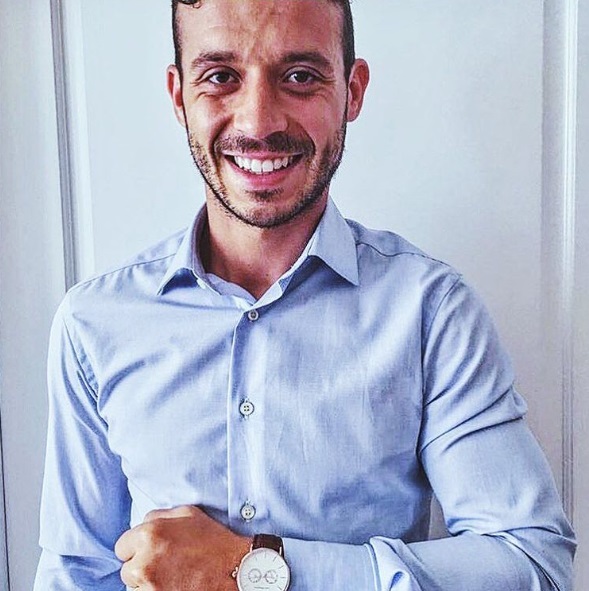 I Am Romeo
Great musician and artist from Dusseldorf with his Lewis Mumford Watch. 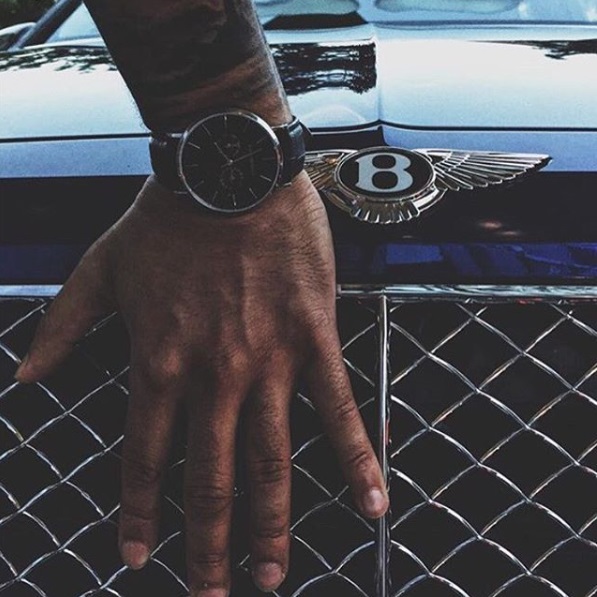 Lewis Mumford is a Danish designed watchbrand. You can read more about the brand and the history here. Read more...

Deliver with Postnord.
Free delivery in Denmark only.